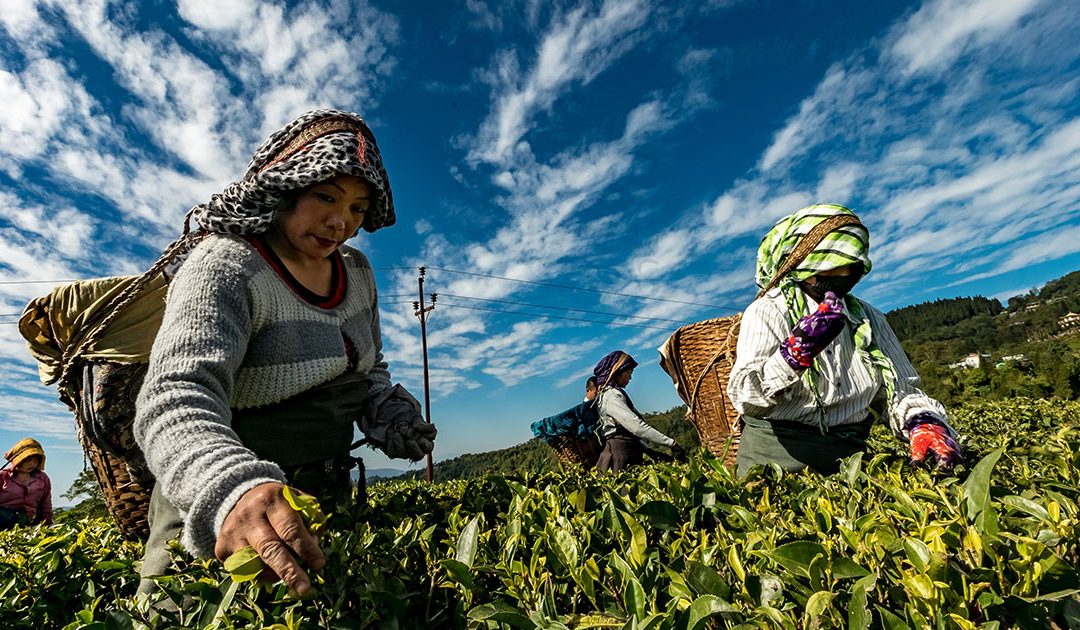 Diginex, a global blockchain solutions company, today announced it has signed a long-term agreement with Verifik8, a data intelligence and analytics provider for agribusiness suppliers, to help protect workers in the aquaculture sector in Thailand from exploitation by utilising blockchain technology. As part of the agreement, Verifik8 will integrate eMin into its existing farming monitoring tools called Blue 8/Green 8, which are already being used by 5,000 workers on the ground in Thailand.

eMin, is a blockchain-enabled tool developed by Diginex in partnership with the antislavery NGO Mekong Club, designed to help eradicate modern slavery through the worker recruitment process by recording employment contracts in a secure, traceable manner. Diginex, Mekong Club and Verifik8 share the same view that that employers, in both the private or public sector, can be the primary drivers of positive change towards resolving serious issues across the globe.

This agreement comes following the successful pilot with Verifik8 in February 2019, in which the tool was piloted at a shrimp farm in Phuket, Thailand. From the initial stages of the pilot, this project has been funded in part by the British Embassy in Bangkok, which has been a vocal supporter of finding new and inventive solutions to modern slavery, following the enactment of the Modern Slavery Act in 2015. The UK has been at the forefront of advancing transparency in supply chains to reduce forced labour at home and abroad since then.

Mr. Mark Blick, Head of Government Solutions at Diginex, said: “We are proud to be able to move from a pilot stage to wholesale rollout. This agreement is a natural progression in the evolution of eMin – proving that blockchain can have a positive impact and is more than just a ledger of transactions. Migrant workers can now own their data and can easily access their own contracts using this tool.”

Ms. Margaret Tongue, Deputy Head of Mission, British Embassy Bangkok, said: “We are excited by the potential of this project, which validates the use of the technology for socially important causes but also demonstrates long-term value for migrant workers in Thailand.”

Verifik8’s CEO, Ms. Emmanuelle Bourgois, said: “We were impressed by the results of the pilot and can see the potential of rolling out the eMin functionality across the employers we partner with, which will reach thousands of workers on hundreds of farms in Thailand. eMin shares our mission in building an industry solution that enables an inclusive data ecosystem, which will drive a race to the top for responsible supply chains.”

Diginex is a blockchain financial services and technology company. Diginex partners with institutional investors, corporations and governments to make digital assets more accessible, business processes more efficient and secure. Diginex believes its collaborative approach and pursuit of global cooperation is optimal to drive institutional adoption of blockchain technologies and the regulated use of digital assets. For more information on Diginex, please visit www.diginex.com

Verifik8 is a compliance service company that offers a monitoring and verification software tools, connecting producers and buyers to de-risk operations and build trust across agriculture and aquaculture supply chains. We believe employers are the primary driver of change. Therefore, Verifik8 created an industry solution for an inclusive data ecosystem and responsible supply chains, enabling for a race to the top.

The British Embassy in Thailand maintains and develops relations between the UK and Thailand. Find out more: https://www.gov.uk/world/organisations/british-embassy-bangkok

The Mekong Club is a catalyst for change – engaging, inspiring and supporting the private sector to eradicate modern slavery from their business. With 25 million victims – 62% of the total – trapped in forced labour, companies are ideally placed to help turn the tide of this global epidemic. The Mekong Club run a 32-member strong anti-slavery business association and has to date trained over 8,000 organisations and delivered over 15 innovative tools such as a multi-language e-learning, interactive maps, smartphone apps, and more. www.themekongclub.org